On Thursday afternoon, from 5 p.m. to 7 p.m., advocates for Raise the Age from across the state of North Carolina (and probably beyond) assembled at Trophy Brewing in Downtown Raleigh for a victory party hosted by the Raise the Age Coalition to celebrate the passing of the new law extending the age of juvenile jurisdiction.

Representatives from many organizations, from Disability Rights N.C. to the state Legislature, were in attendance to celebrate the monumental occasion.  After struggling for more than a decade to make this necessary change to the juvenile justice system, the festivities were well-deserved.  Everyone present seemed to be in good spirits after finally seeing their diligence pay off, but the people who have supported this effort for so long understand that there is still more to be done.

In the middle of the event, Susanna Birdsong, state policy counsel for the American Civil Liberties Union, called on multiple speakers to share their thoughts and words of encouragement with the crowd.

Brandy Bynum Dawson, associate director for Rural Forward NC, was the first of the speakers, addressing all of the long years of advocacy to make this moment possible in her speech.  “This win is for North Carolina’s youth!” Dawson said.  “Congratulations on never giving up!”

Dawson was followed by Sens. Marcia Morey and Duane Hall, who each spoke briefly about their work in the judicial system before coming to the Legislature.

The final speaker for the event, Ricky Watson, co-director of the Youth Justice Project, stated that until the law is fully implemented, the goal would be to increase diversion programs and try to keep kids out of the justice system in the first place, continuing to advance justice for youth in North Carolina.

Following the presentations from the selected speakers a few others present were kind enough share their thoughts on the new legislation and what it means going forward.

“This is a smart juvenile justice reform that is going to help a lot of kids in North Carolina,” said LaToya Powell, assistant professor of public law and government at the UNC School of Government.

Deana Fleming, assistant legal counsel for the North Carolina Administrative Office of the Courts, stated, “I’m just happy to be able to put North Carolina youth on equal footing with the rest of the states.”

“This is only the beginning, there is still work to be done,” said David Andrews, assistant public defender for the N.C. Office of the Appellate Defender.

And while the work to improve the juvenile justice system continues, so do the celebrations for what has been achieved so far.  On Wednesday, August 2, the North Carolina Chamber will be holding its own reception in the Reynolds American Boardroom at 701 Corporate Center Drive, Suite 400 in Raleigh.  The reception will last from 4:30 p.m. to 6 p.m.  Guests will need to RSVP with Kristy Kappel at kkappel@ncchamber.net. 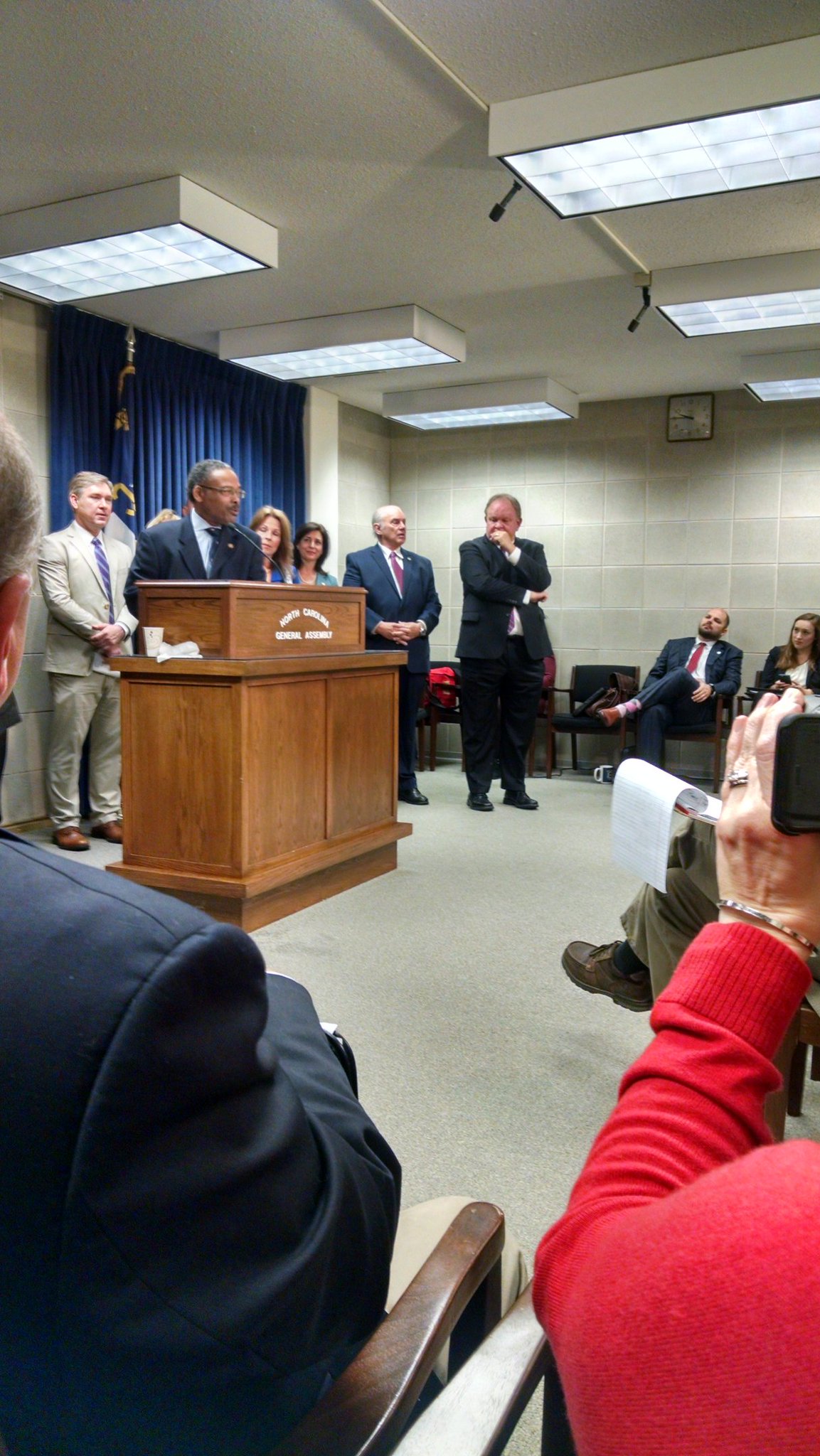 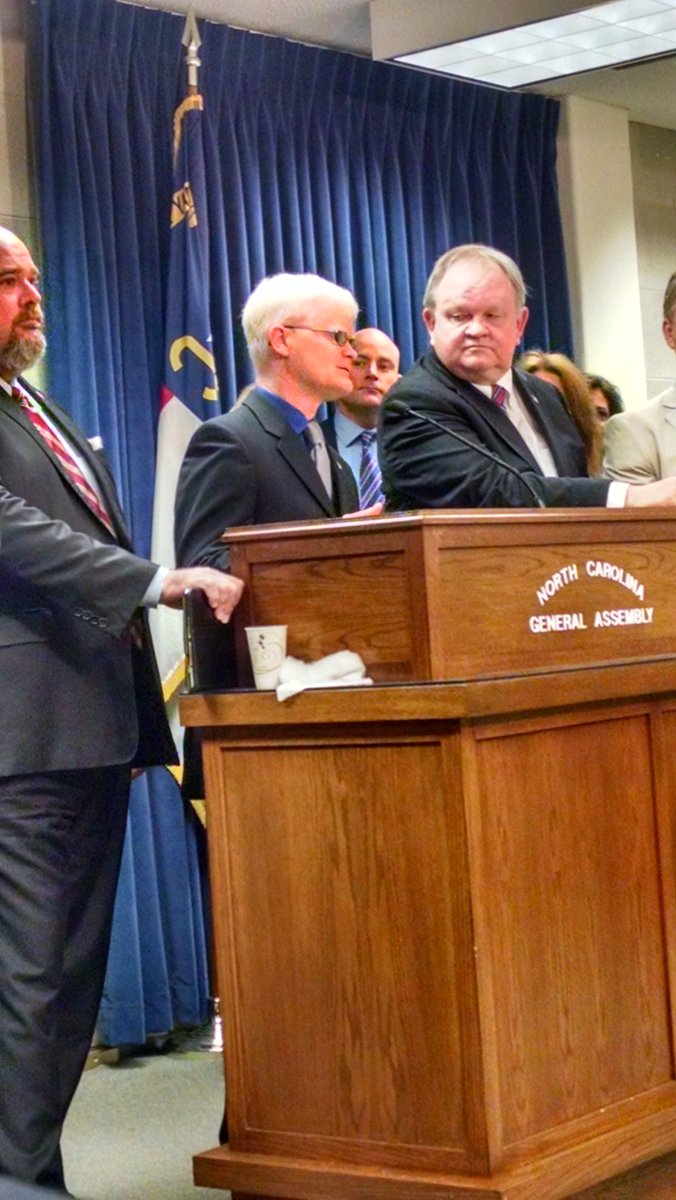