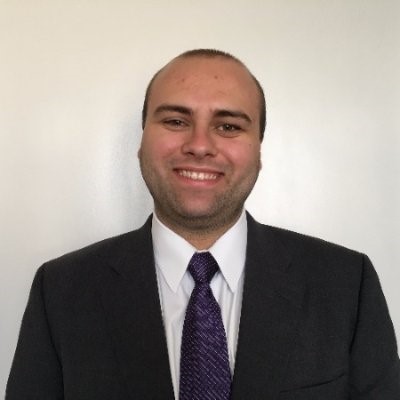 Cody Davis will be joining the office this fall as our new intern.  Cody is a third-year law student at Campbell University School of Law.

While in law school, Cody also received his Master’s of Public Administration from North Carolina State University.  Prior to law school, Cody received his Bachelor’s from North Carolina State University where he studied political science with minors in criminology and philosophy.  Cody has previously worked at the Legislative Analysis Division of the North Carolina General Assembly where he had the opportunity to experience the passage of North Carolina’s Raise-the-Age provisions and compile some research on juvenile jurisdiction across the country.  Cody also had the opportunity to shadow a juvenile defense attorney while he was in college.  In the community, Cody is a volunteer judge for Capital Area Teen Court and serves as the Assistant Director for the Campbell Law School’s Pro Bono Council.

Cody has always had an interest in juvenile delinquency issues, and that is what caused him to pursue a legal education.  Even before law school, Cody’s undergraduate coursework included the topic of juvenile delinquency; and in graduate school, one of Cody’s policy analysis research projects was a program evaluation of teen court programs.  Though Cody has lived in Raleigh for several years, he is originally from Archdale, N.C. and comes from a large, close family.

Also joining the office with Cody is his guide dog Bingo, an 8-year-old black lab.  Bingo is a graduate of Southeastern Guide Dogs; and her interests include eating, sleeping, and sniffing. 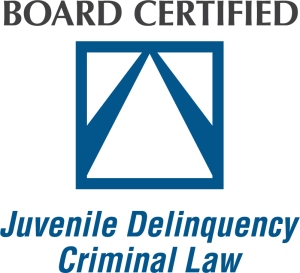